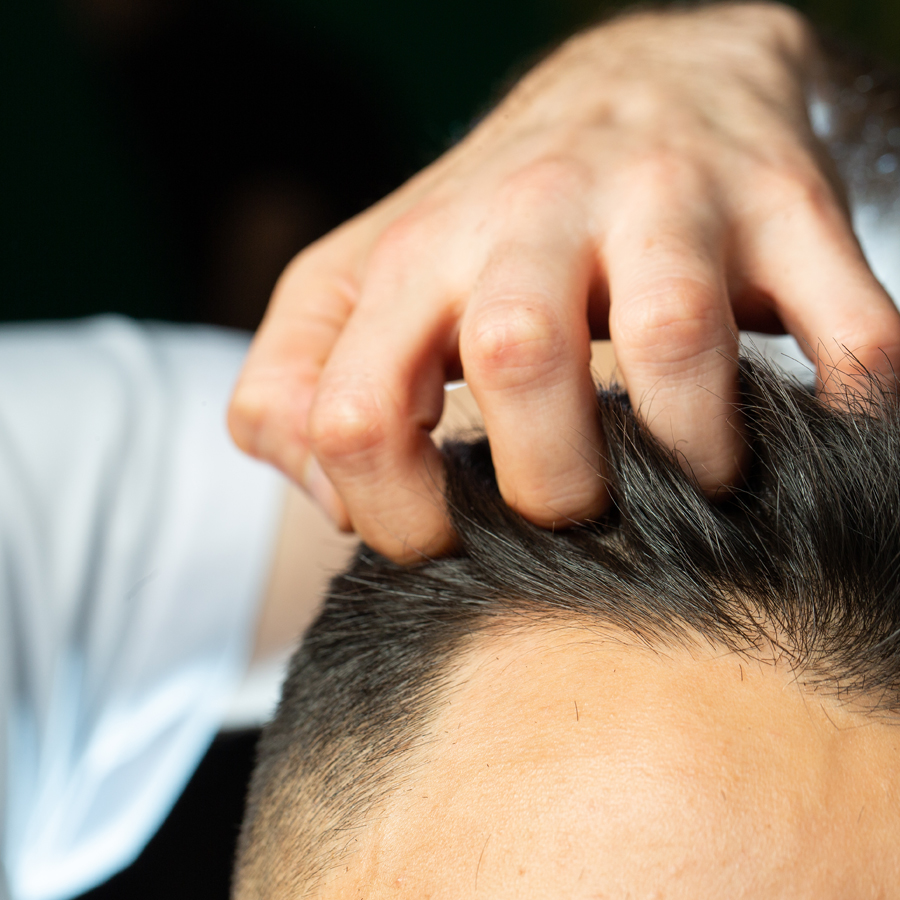 To answer this question, we really have to explain how male pattern baldness actually happens.  And how hair transplants fix the problem.

DHT The Destroyer Of Hair

The Role of DHT in Male Baldness

Male pattern baldness is a common affliction and affects 50% of men over the age of 50.

DHT – or Dihydrotestosterone – is thought to play a crucial role in male pattern baldness, but how does it work to cause this?

DHT is actually a more powerful androgen than testosterone.

During male development, it is produced in the gonads and circulates around the body to affect many male characteristics, such as development of the penis, deepening of the voice, male musculature and bone structure, and so on.

It is the presence of DHT that causes these characteristics we associate with men.

The problem is that DHT also shrinks – or miniaturizes – the hair follicles on the scalp.

As DHT circulates around the body, it attaches to various special receptor sites. In this way, it causes typical male characteristics to appear.

However, the hair follicles on the head also have numerous receptor sites in men predisposed to male pattern baldness.

As the DHT attaches over time, it starts to slowly shrink the hair follicles. This causes the hair at those sites to thin until eventually they become so frail and small that they fall out. Over time, this causes male pattern baldness.

It’s important to note that in male pattern baldness, the hair starts to thin at the temples and the crown of the head.

This causes the characteristic horseshoe pattern. That said, DHT is not the only factor that plays a role.

Other genetic and environmental factors also tend to play a role, but it is DHT that causes the shrinking of the hair follicles.

The good news is that hair transplants can help.

How Do Hair Transplants Help?

During a hair transplant, healthy hair is harvested from donor sites and then transplanted to the bald areas.

As long as healthy hair is transplanted, hair density will improve and the hair will grow as normal.

It’s important that any donor hair is not sensitive to the presence of DHT.

That is, the donor site for the hair must have healthy hair follicles that have not been miniaturised by the presence of DHT.

The following are good candidates for hair donor sites:

In many men who do not have male pattern baldness, but still have baldness, using the sides and back of the scalp as a donor site is often the first choice.

This is because the type, density, and quality of hair will be the same when transplanted, and will also grow in the same way. This tends to give much more natural looking results.

The biggest issue is that in men with DHT sensitivity, these transplanted hairs may still be prone to falling out.

The use of facial hair, specifically the beard, is a good secondary choice for a donor site.

The hairs here are often quite dense and are ideal when mixed in with other harvested hairs at the crow of the head.

Having said that, facial hair like this should not be transplanted to the hairline because it will grow in a way that does not look exactly like natural head hair.

Thirdly, body hair on arms, chest, and legs is often also used. This hair may also be used in conjunction with beard hair if the hair in the scalp is too thin or exhausted.

Hair can be taken from the scalp, facial or body hair to be transplanted on to bald areas

When performed by a skilled and experienced surgeon, a hair transplant should theoretically last for a lifetime.

But this can be impacted by the donor hair.

As long as the donor hair is not sensitive to DHT, then it will continue to grow into the future.

It is the hair follicle that is affected by the presence of the DHT androgen, so as long as the donor hair is from another part of the body that is not sensitive to it, the hair transplant should last a lifetime.

Some people worry that after their transplant, hairs will start to fall out within the first few months.

This is normal during the resting phase of follicle activity, and full density and maximum transplant hair growth is typically achieved in around 15 months. 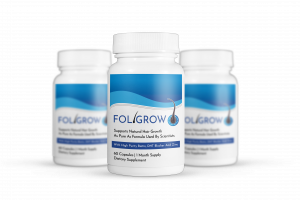 Foligrow review – Does it work? 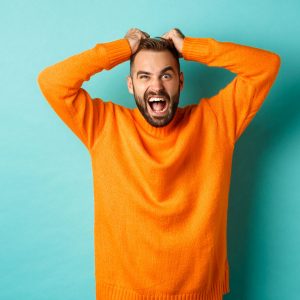 Can a Hair Transplant Thicken Hair?