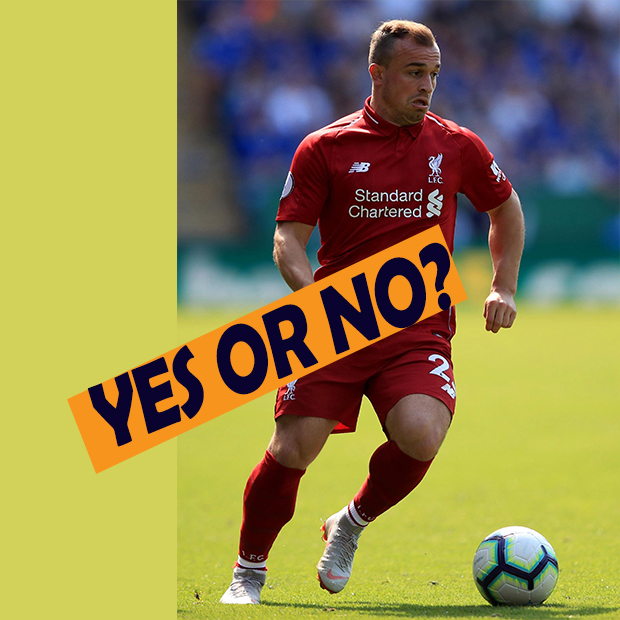 The Case for Hair Transplants

He may be one of the most electrifying players behind Liverpool’s Premiere League championship, but Xherdan Shaqiri has also been known for displaying evidence of hair loss throughout his career,

From the Swiss National Team to Milan to Stoke City.

Pictures and reporting for Stoke City in particular establish Shaqiri as having some form of male pattern baldness.

With that much chatter, and pictures to back up the changes in his hairstyles, it isn’t hard to see where the idea of him having some hair loss might emerge.

If you look at photos from earlier in his playing career, you see him with a much fuller head of hair than in his Stoke City years or the earlier part of his stay with Liverpool.

Conversely, while his years playing for Stoke City and initial years with Liverpool were marked by what certainly looks like a receded hairline, after a trip to the injured list in 2019, he returned with not just a goal but a fuller head of hair.

Did he time it right?

What’s more, Shaqiri is of the “right age” to be a candidate for considering hair transplants statistically-speaking.

While everyone’s hairline is different, certain age groups are more prone to it than others.

While 28 years old is hardly the biggest age group for hair loss to emerge, at 25% your late 20s and early 30s are likely to be the first time in your life where it starts to become a possibility.

That increased statistical possibility, paired with the undeniable before-and-after photos pre and post-injured list stint in 2019, certainly paints an interesting albeit circumstantial case for Shaqiri having received hair transplants.

What type of procedure could he have had?

What’s more, the fullness and thickness of Shaqiri’s hairline following his return may give an indication of what type of procedure he may have had.

The fact his hairline is both visibly thicker and yet any signs of surgery are largely invisible point to an expert process, not mere hair plugs or some inexpensive solution like that.

FUE hair transplants are one such possibility.

He wouldn’t be the first famous footballer to go down that road, with Wayne Rooney having had FUE treatments in the past.

Follicular Unit Excision, or FUE treatments are among the best-regarded within the industry as well as by those who try their techniques.

This is in large part because FUE scars from transplants are small, round, and not visible when done properly.

By contrast, FUT scars are bigger and far more noticeable.

What’s more, FUE is more resilient than FUT, meaning you can have multiple treatments without as great a risk of them showing through.

Since what we see with Xherdan Shaqiri is more hair and not more obvious sewn-in scars, visual and industry evidence gives a decent circumstantial case for FUE hair transplants.

Looking at the before and after photos, and the timeline, there is a good possibility Xherdan Shaqiri had a hair transplant - most likely an FUE hair transplant. 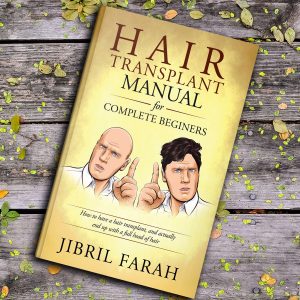 Read this if you don’t want a failed hair transplant

The Case Against Hair Transplants

For as strong as the case for stating that Xherdan Shaqiri has hair loss may seem at first, the more you look, the harder it comes to say anything definitive.

The timeline is rather odd.

At no stages, did he go through the typical “shaved-look” that typically comes straight after having a hair transplant.

Perhaps he had a hair transplant that didn’t require shaving of entire scalp.  This would be extremely unusual, as most clinics advice against this due to the technical difficulties.

Secondly, there are some extremely clever barbers who can hide hair loss very effectively.

For example, with the use of hair fibres and hair systems.

Could he have had these done?

It cannot be ruled out.

And finally, Shaqiri himself has never said anything.  Neither have his representatives or colleagues.

Lack of a "shaved head" stage casts doubt on whether Shaqiri had a hair transplant. Also his new hair can be explained by clever hairstyling from a skilled barber. And finally Shaqiri himself has never said anything

On the one hand, we always need to be careful about making assumptions about people’s private lives.

On the other hand, the evidence seems stacked in favor of showing that Xherdan Shaqiri has had hair transplants in the past.

His hair is richer and fuller without a sign of scarring, which is a tell-tale sign of typical FUE procedures.